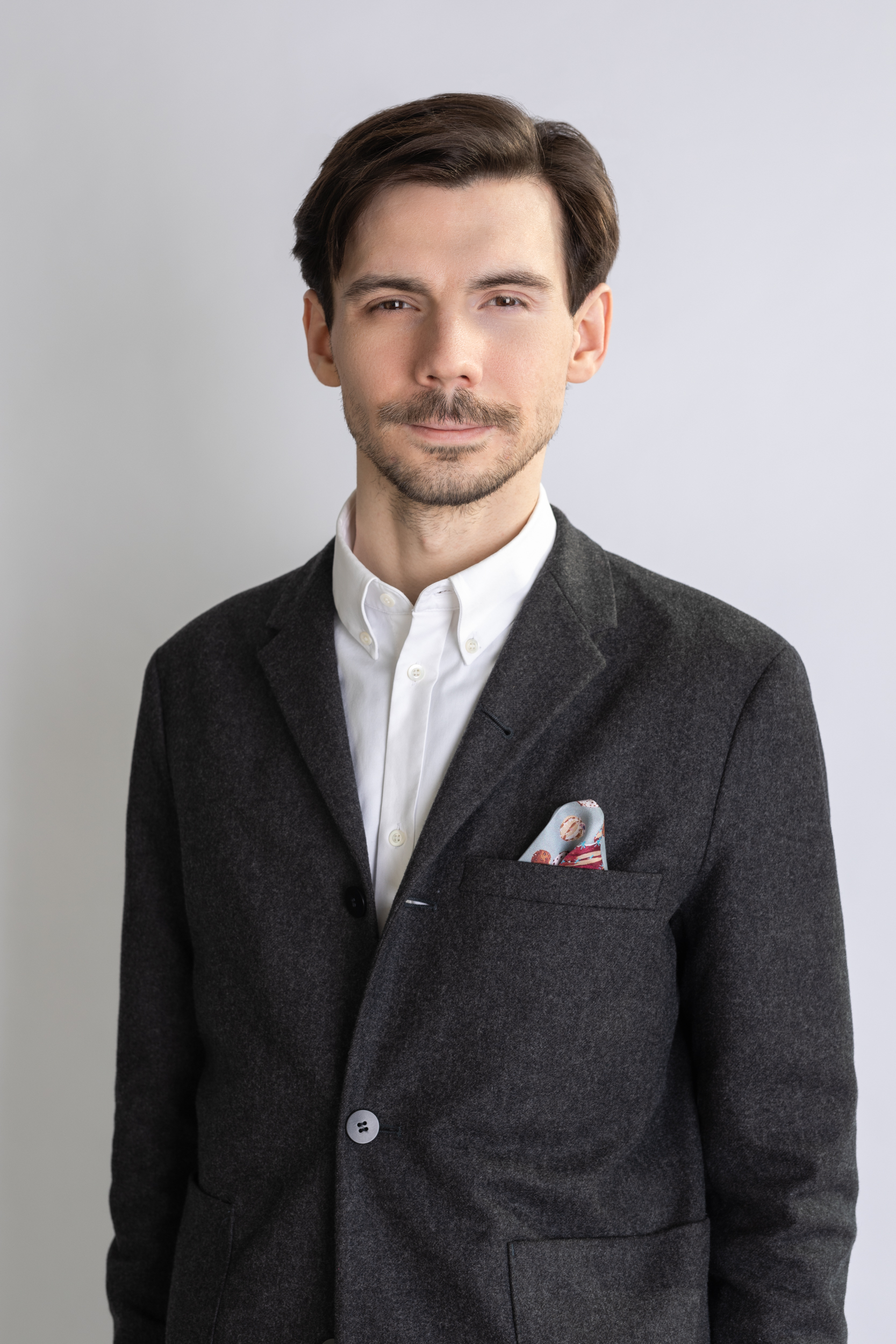 Advocate, member of the Warsaw Bar Association, Human Rights Section in the Bar Council in Warsaw, as well as the Committee of Experts in the Polish National Preventive Mechanism at the Office of the Commissioner for Human Rights. Winner of the special award in the Rising Stars – Lawyers – leaders of tomorrow 2019 competition.

From 2011 a staff member of the Campaign Against Homophobia, where since 2014 he has been the senior legal counsel. He has over 7 years of experience in the provision of legal assistance in cases related to discrimination based on sexual orientation and gender identity, which also includes the representation of clients before national and international judicial authorities.

So far, he has acted, among others:

In the last 8 years he has also collaborated with a number of national non-governmental organizations specializing in human rights protection, including Polish Society for Anti-Discrimination Law, Lambda Warsaw, Open Republic, Love Does Not Exclude Association and Helsinki Foundation for Human Rights.

Apart from practicing law, he is also a PhD candidate and lecturer at the Faculty of “Artes Liberales” of the University of Warsaw, where he is preparing a doctoral dissertation on counteracting the phenomenon of hate speech. As a Fulbright Scholar in the academic year of 2019/2020 he conducted research at The New School (New York).

He is the author and co-author of several publications on the legal protection of LGBT persons in Poland, including: